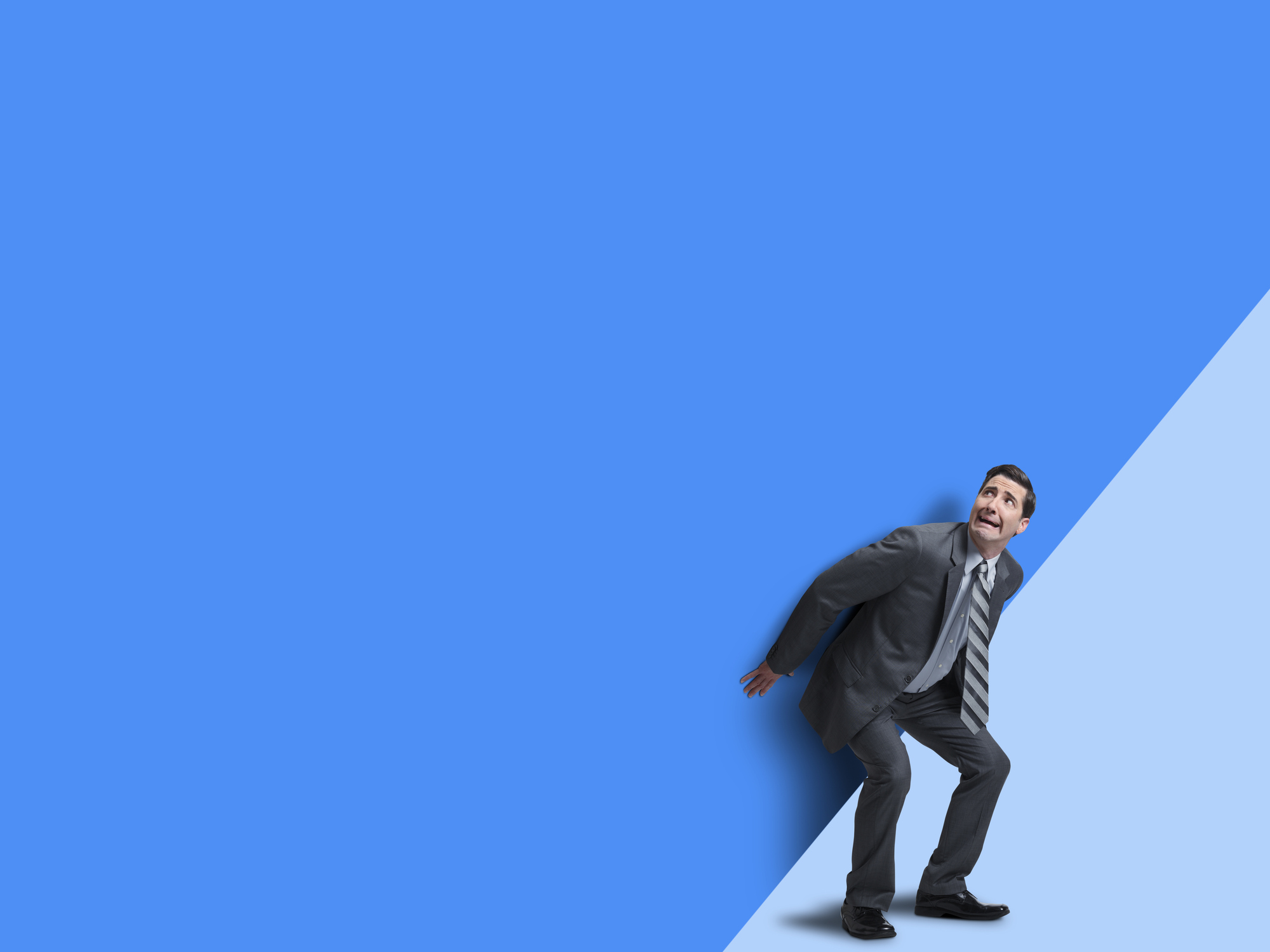 The chief activator of our defects has been self-centered fear – primarily fear that we would lose something we already possessed or would fail to get something we demanded. Living on a basis of unsatisfied demands, we were in a state of continual disturbance and frustration. 12 + 12 p.76.

Especially for people with time in the program, I find this business of self-centered fear is both challenging and persistent.  I think much of this is because, usually, the longer we stay sober and the better our life becomes, the more we perceive we have to lose.

And, yes, if we lose what we have, that would be terrible. But, I found when I am afraid, the fear is almost entirely irrational. Plus, my mind makes a B-Line to the worst case scenario. These scenarios are ridiculous and automatic at the same time. And, this is with years of sobriety.

Here is an Example

I don’t get along with my boss, so I am afraid I’m getting fired any day now. Getting let go, of course, will lead to divorce. Divorce means we’ll have to sell the house, which will lead to me living on the streets. Then, in no time, I will be, drunk, muttering to myself with a shopping cart! So, there I am in bed waiting to get up, in fear thinking and believing as real this silly and impossible narrative!

Ridiculous, right? But ask anyone who has experienced this type of self-centered fear, it is debilitating. And, that is exactly how it goes.  It is hard to see yourself with any clarity when you’re feeling it. In addition, with the alcoholic brain, your capacity to believe complete nonsense is pretty strong. Isn’t it amazing that stupid, irrational, and completely imagined stuff can have such a deleterious effect on your serenity?

Back to the example. What started this?

Well, my boss didn’t reply to an email. I figure he must not like me, or something must be up. Otherwise, he would have responded. So, yup, I’m getting fired! And, incidentally, there has been no performance problems or warning. Later, I learned he didn’t reply because he was out of the office and forgot to put his “out of office” alert on. A perfect expression of self-centered fear!  BTW, I was not fired.

How to Deal with It?

I have found three things to do when I feel some uneasiness that seems like fear:

And What About Being Demanding?

The other part of that great 12 + 12 passage is about “failing to get something we demanded.” Demanded? I don’t know about you, but doesn’t that give you an image of self-centered brat pounding the table demanding things? Where’s the gratitude? Where is humility?

What I do know, is that when I am grateful, in tune to all that I have, and the power greater than myself that makes it all possible, I am not frustrated or disturbed.

And, you know what? That is a good thing. Disturbed and frustrated people are no fun to be around. 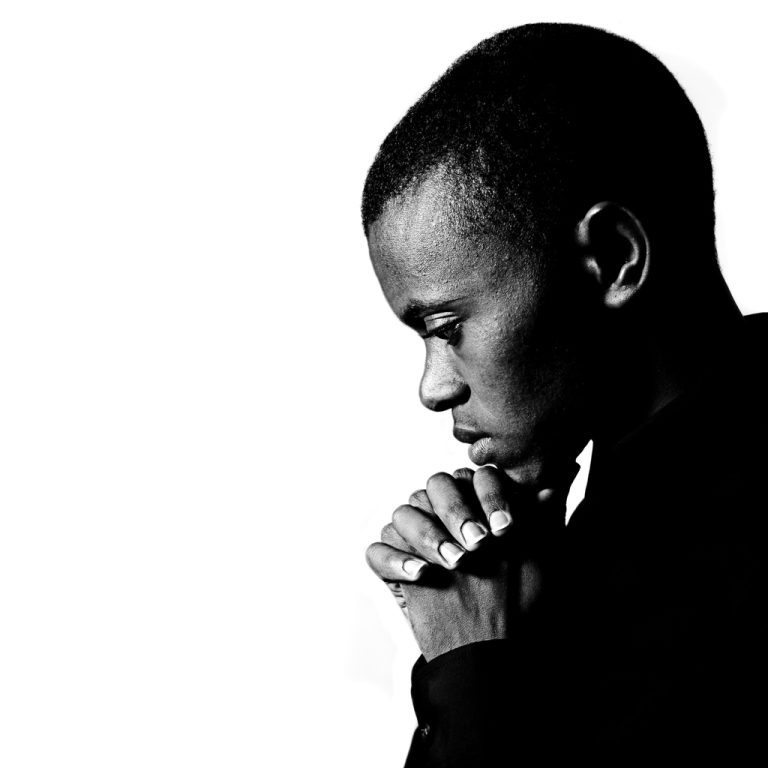 The above passage, known as “the Serenity Prayer” is one of the most beloved prayers for people in recovery. It is simple and profound at the same time. It is also theologically benign (in its short form) – allowing people of many faiths to share in its message. There are three things I love about… 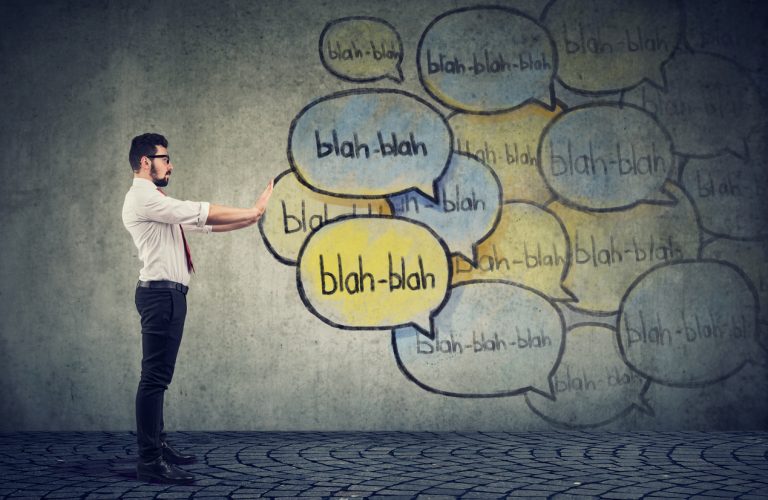 Perhaps the most valuable nugget I gained in my first year of sobriety was to discern opinion from experience. Thinking about something versus actually doing it is one of those distinctions that if you’re not on the lookout for it, you might miss it. It is a subtle, yet potentially significant difference. Experience is Valuable I… 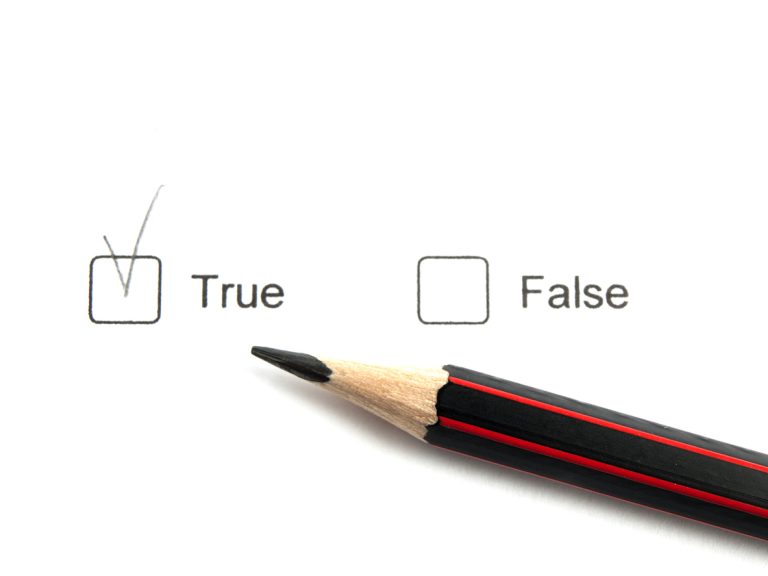 I came up with a few silly True or False Questions. Enjoy! It’s important to brag about your humility during an AA pitch. True or False? Sharing at a meeting, then leaving before the meeting is over is a super cool move. True or False? Dr. Bob thought Bill was “a bit of a psychotic… 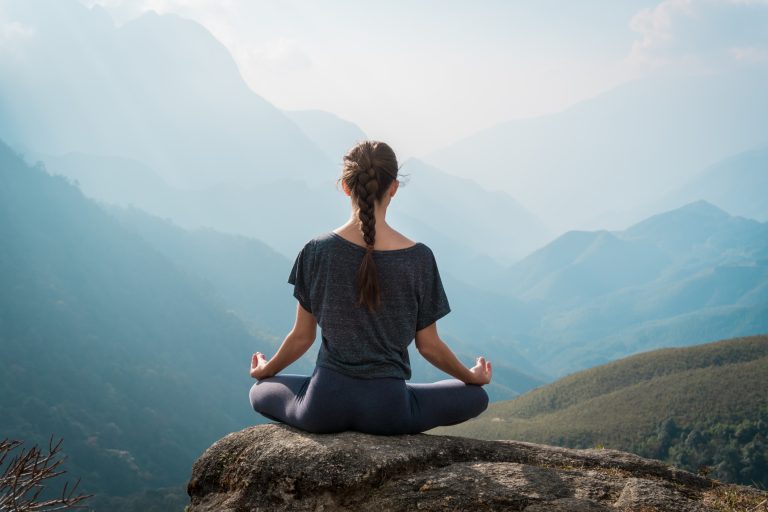 Everyone seems to love and often quote pages 86-87: On awakening let us think about the twenty-four hours ahead. We consider our plans for the day. Before we begin, we ask God to direct our thinking, especially asking that it be divorced from self-pity, dishonest or self-seeking motives. Under these conditions, we can employ our… 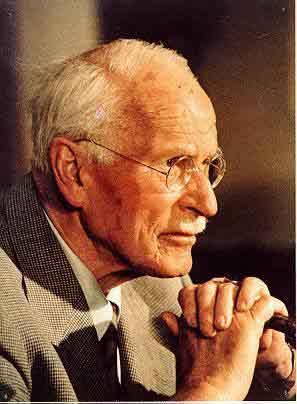 Carl Jung is an important figure to AA. His belief that life’s problems, and alcoholism in particular, were best treated with spiritual solutions was (and still is) a significant development for psychology and addiction treatment. In many ways it was AA’s association with Jung – important enough to be mentioned in the very first edition…

The cliché you hear in AA is “we’re not bad people trying to get good, we’re sick people trying to get well!” This may be the case, at least initially. But as time passes this often changes. Anyone who is serious and sincere with working the steps will soon find himself or herself trying to…