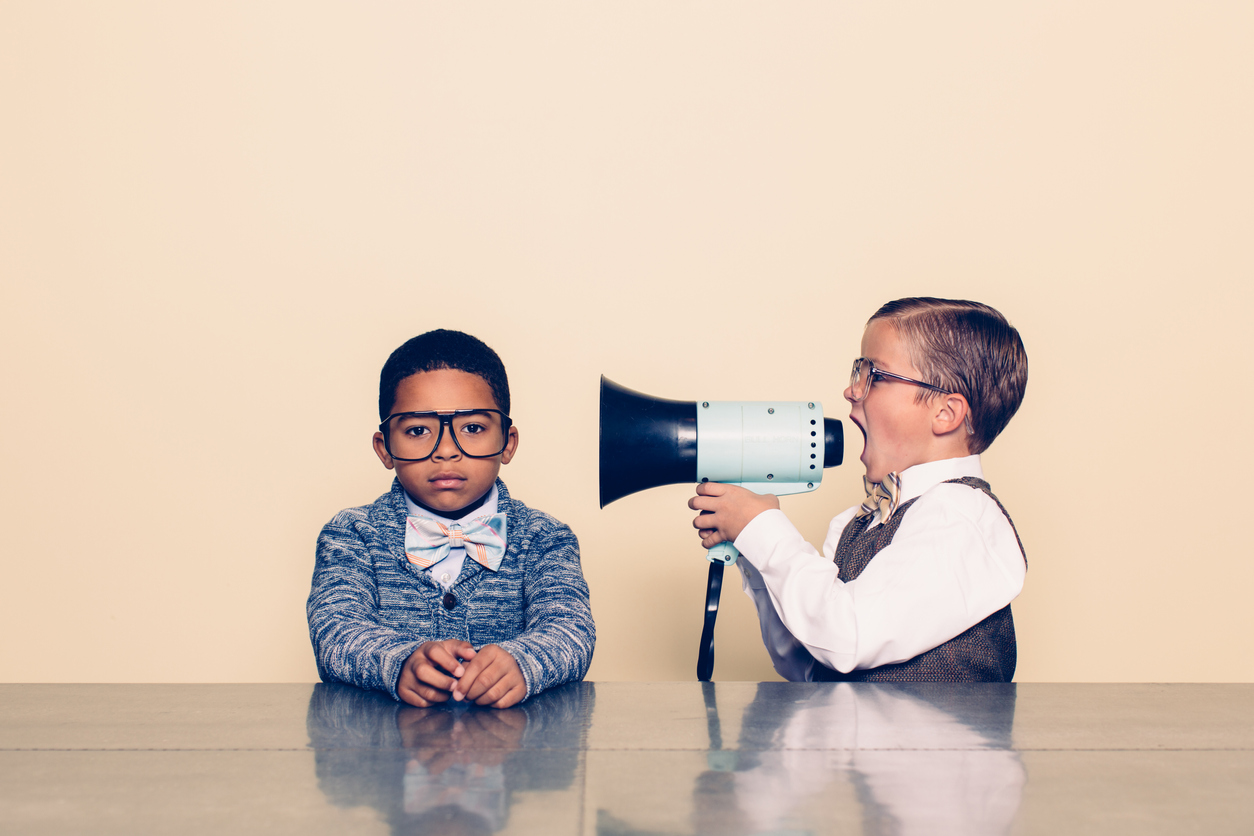 A recurring theme on this website is an encouragement to making your communication better. Be it in meetings, with other AAs, or the world at large, when what you are trying to say is heard in the way it’s intended, everyone wins. This strategy goes for writing as well as speaking.

But, communicating with clarity is not easy and requires constant attention. Speakers often don’t quite know what they are trying to say, and talking-it-out is part of the process where the speaker refines what they mean to say. It is normal.

Shares at meetings often have this not-well-thought-out quality. AA members aren’t and most likely shouldn’t aspire to be professional speakers.

What I want to encourage with this post is for AAs to both become aware of and then change the way they communicate in meetings. Why? Because we don’t want to unnecessarily push people away from AA because of an ignorant communication style. After all, we intended to help, not hurt the newcomer with our words.

Of course, some oldtimers will say this talk of language refinement is way over-the-top! “Who cares!” they will say.  “When I got sober, they told me blah blah blah!” “I needed that bluntness!”  will be the justification for their inarticulate and mean oration. Expect these folks to close with, “Well, with that context, if you drink, you better call Shakespeare!”

You most likely aren’t reading this blog (or have any interest in anyone other than yourself) with that mindset. It takes all kinds!

Being aware of terms and ideas that can be divisive is the first step in being a more inclusive communicator of the AA principals that help keep newcomers sober. God, Higher Power, spirituality, prescription medicine, religion, rehabs, therapy, and problems other-than-alcohol are all charged ideas. Someone could quickly build this list. Plus, many terms have baggage. In some cases, like the idea of “meditation,” it has an entirely different meaning today than when defined in 1939.

Deliver these pregnant words with a sense of this is the way it is know-it-all-ism, and you can quickly run someone out of the rooms at their first meeting. That approach is not the most attractive one.

An AA telling the new person  “exactly what they need to do,” either from “my own experience” or from “page XX of the big book!” is pretty off-putting to someone earnestly seeking help. Remember, many of these newcomers are hurting. Empathy and thoughtful, individualized support are what they need.

Again, I know some oldtimers will say, “the program is the program, and people need to hear it without sugar coating! Otherwise, they’ll die without ever knowing the truth that can set them free!” While we’re at, why don’t we add, “F them!’ at the end of it. That’s the underlying attitude.

And doesn’t that point of view arise from what Bill W. admonished against, Big-Shot-ism? As my mother used to say, “who died and left you, king?” Who appointed you arbiter/communicator of all things right and absolute in AA? Let me give you the answer. Your ego did. That role doesn’t exist. And, as we’ve discussed previously, for alcoholics, in most cases, the ego is not your amigo.

Communication Hacks That Can Help

So if you want to up your effectiveness in delivering a compelling AA message in meetings, one-on-one, or in conversations – I would encourage you to adopt these fairly well-established communication hacks.

I could go on about each of these, but hopefully, most speak for themselves.

Concerning loaded terms, I’ve found that using “inner” instead of spiritual covers much of the same territory. The same goes for subbing out “belief” or “direction” as they cover the same ground as God.  Finally, merely avoiding many of the other terms and ideas is the best way to go. Why dust-up unnecessary controversy? Wouldn’t it be more helpful if I kept my disagreements to myself? Or, is that another way to scratch the ego-itch?

For many years, I’ve been both passionate and irresponsible in my AA communications. I’ve let my opinions and my need to be liked to get the best of me, saying things I either didn’t mean or were wrong. For that, I’m sorry. I am trying to correct that with these posts and this blog. My hope is I to get some similarly passionate AAs to think a bit of some of these ideas the next time they speak in a meeting, to a newcomer or oldtimer, or anyone for that matter.

Wisdom is prized because it is hard to come by.  It’s something I think many in AA seek. I know I do. Hopefully, we can all get wise together -while helping more alcoholics get sober. 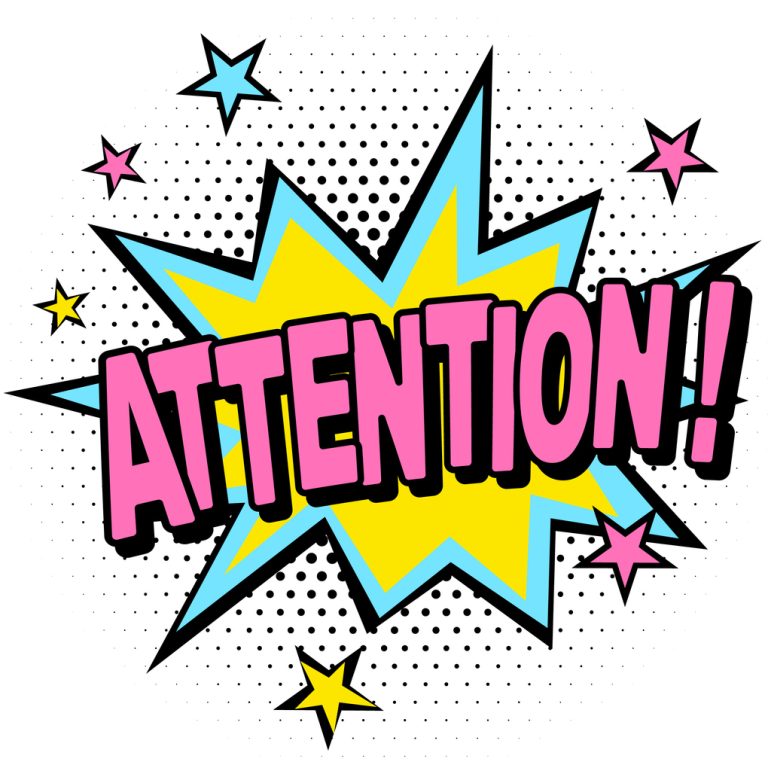 Life has vexed Philosophers, Artists, and the Common Man since the dawn of humanity. Consciousness, with its seemingly endless capacity for nuanced semi-reflective, thought, socialized man and continues to capture his imagination.  Language, culture, and religion followed. Later, math, science, medicine, and the arts followed. Several thousand years later, we’ve become the diverse and often… 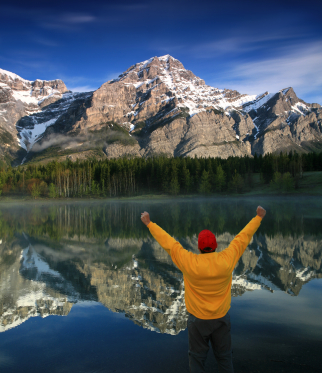 Eyes of Gratitude Prayer God, thank you for the life you have given me, and all that lies ahead.  Help me see all the opportunities that exist now, in this, and every moment. Grant me an awareness of the miracles and gifts contained in each moment, the wonders of our bodies and minds, and all… 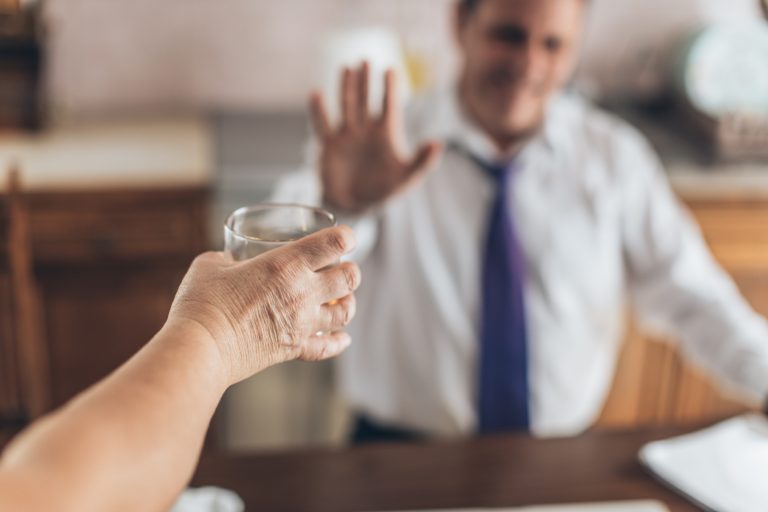 I’ve been sitting in AA meetings for decades and often become engrossed in the discussion, losing sight of AA’s point. The point, and the solution that the AA program offers, is complete and total abstinence from alcohol and non-prescription medicine. That is The Solution that alcoholics anonymous offers. It is just that simple. So if… 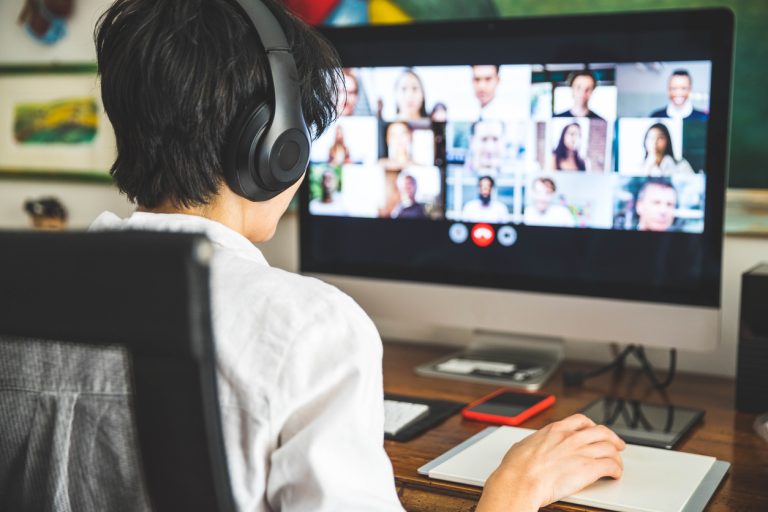 These are extraordinary times that are upon us. No doubt. Anyone who says they see clearly around the corner, be it three-weeks, three-months, six-months, or beyond, is fooling themself. Sorry. The situation we are in is uncharted water. We all have to take it one day at a time and see what happens. So what… 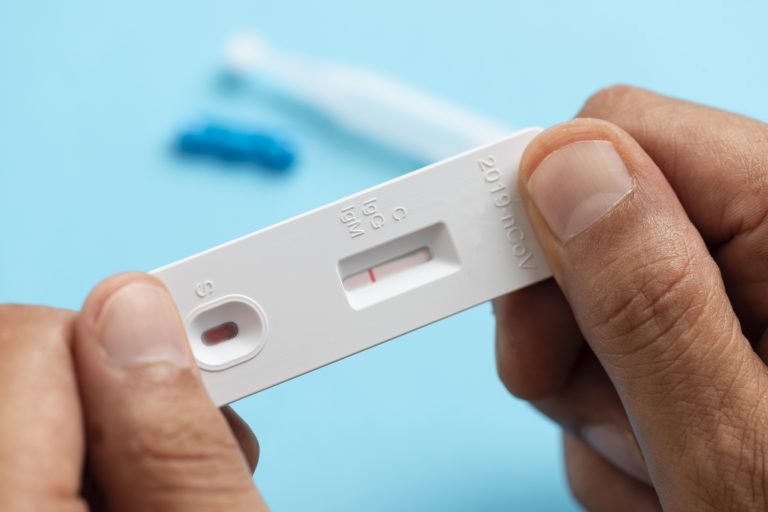 This will be a series on working the steps. My opinions and experience here. I hope you find them helpful. Step 1 – Diagnosis Step There are many cliches you’ll hear in meetings about step 1, “We admitted we were powerless over alcohol, and our lives had become unmanageable.” “Step One is the only step…